You probably already know that Feel Good Foods sells artisan-style, square pan gluten-free pizza. But, if you haven’t sampled a Detroit-style pizza, leave it to us to spark your curiosity and share why you should buy ours. When you head to the freezer aisle to pick up dinner, you may be tempted to stick to the tried-and-true thin-crust pie. Luckily, we’re here to answer your questions and convince you to hop on the Detroit-style bandwagon — after all, it’s hip to be square.

What are the different types of pizza?

Thin crusts and simple ingredients unite Neapolitan pizzas. They are hailed as the original pizza and were first cooked up in Naples, Italy in the 18th century. The most popular variation of the Neapolitan is the Margherita pizza, topped with tomato sauce, mozzarella, and basil.

A slice of New York-style pizza is larger, cheesier, and thicker-crusted than its Italian counterpart — perfect for lunch on the go. Though people had been cooking up pizza in America prior to the 20th century, it was first commercially sold in New York City in 1905. Unlike Neapolitan pies, New York pizza is often available by the slice, and a more structured crust makes a knife and fork irrelevant (unless you’re feeling particularly fancy).

In comparison to New York-style pizza, this Midwestern creation is anything but portable. The thick, raised edges of its crust more closely resemble a pie than a thin Neapolitan slice — the pizza is baked in a circular steel pan similar to a cake or pie pan. Another distinctive quality of the deep dish style is that its toppings are placed in reverse order, with cheese lining the dough, followed by meat and veggies, and topped with tomato sauce. This pizza is incredibly hearty and filling — a single slice goes a long way.

You can spot a Detroit-style pizza from its distinctive pillowy crust, crisp cheesy exterior, generous dollops of sauce, and square shape. According to Michigan legend, the inventor of Detroit pizza initially used spare industrial pans from a local factory to bake the pies, creating the pizza’s distinctive square shape. Detroit- and Chicago-style pizzas both shirk tradition by layering tomato sauce on top of their other ingredients. However, instead of the thick, even layer of sauce that envelops a Chicago pie, Detroit-style sauce is dolloped onto the pizza, giving its cheese and toppings a bit more breathing room and contributing to the dish’s crisp texture.

What puts our pie ahead of the pack

Our pizza is certified gluten-free and celiac-safe, but we don’t shy away from showcasing our crust. Detroit-style pizza is built on a thick, pillowy, focaccia-like dough, and our fluffy rice flour crust is just as mouth-watering as its traditional counterpart. Our frozen pizzas are each baked in their own tray; this added structure allows the cheese to caramelize and crisp around the crust and ensures pizzeria-level results, right from your oven.

How much pizza should I buy?

Don’t be fooled by the size of the box; our pizza has a comparable weight and number of servings to the average frozen pizza. Remember, the classic Detroit-style crust is fluffier and much more filling than a thinner pizza; one to two slices of a Detroit-style pizza will fill you up just as much as three to five slices of a Neapolitan pizza. Our pizza is perfectly portioned for a family of four. It’s also split into four even slices, meaning that you won’t have to duke it out for a coveted corner slice.

You can find our pizzas at brick-and-mortar grocery stores and from online grocers. No need to search “pizza near me” — head to our store locator to find your new favorite gluten-free dinner! Available in Truffle Mushroom, Four Cheese and Margherita.

You May Also Enjoy... 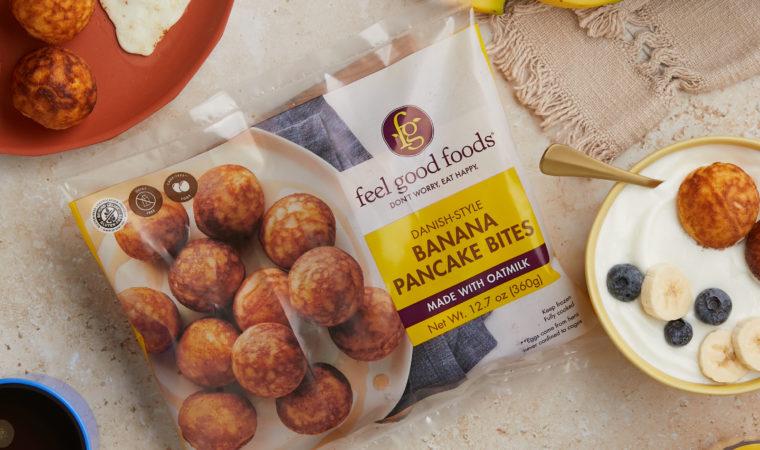 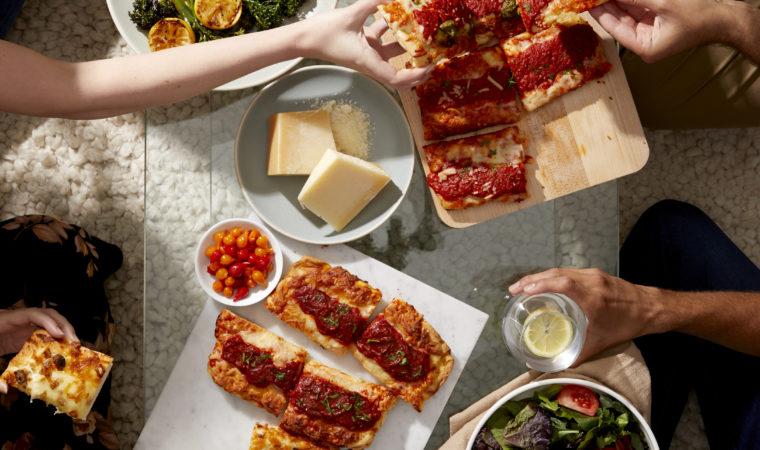 Gluten-Free Pizza, Straight From the Freezer 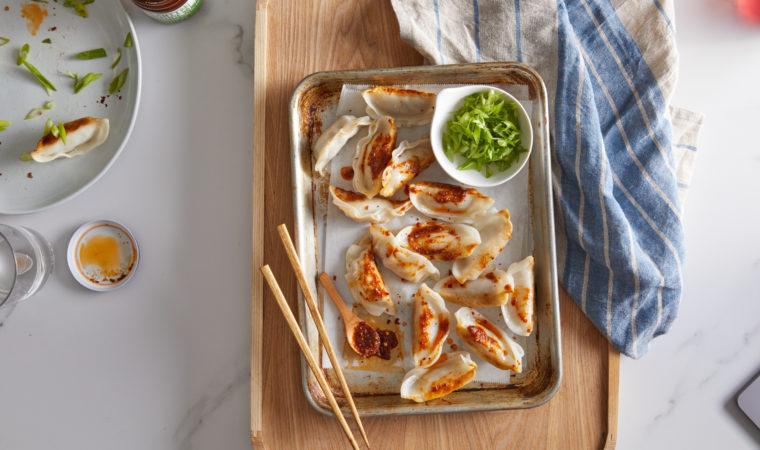 How to Cook Frozen Potstickers: The Ultimate Guide